CCR Rebreather openwater diving is extending bottom times while staying warmer and getting closer to marine life on reefs or wrecks are major factors why divers choose to go on to dive on CCR Rebreathers in recreational diving. Marine photographers have used Closed Circuit Rebreathers for a long time to get closer to their objects, to get better images on either still photography or videography.

Most diving on closed circuit Rebreathers is actually conducted within recreational diving depth and limits. The elevated partial pressure of oxygen or set point which translates into the best possible Nitrox mix during any given dive allows for extended bottom times within non-decompression limits, as well as shorter surface intervals in-between dives.

Technical divers who participate in technical diving due to their diving depth and exposure times are dealing with decompression obligations that need to be addressed. Due to the CCR’s constant Po2 even on ascent allow the diver to benefit from a faster inert gas elemination that at times can bring a 25% decompression time saving over open circuit decompression.

The all so importand bailout gas, the alternative path to the surface, will be untouched if all goes well and can be re-used again and again. 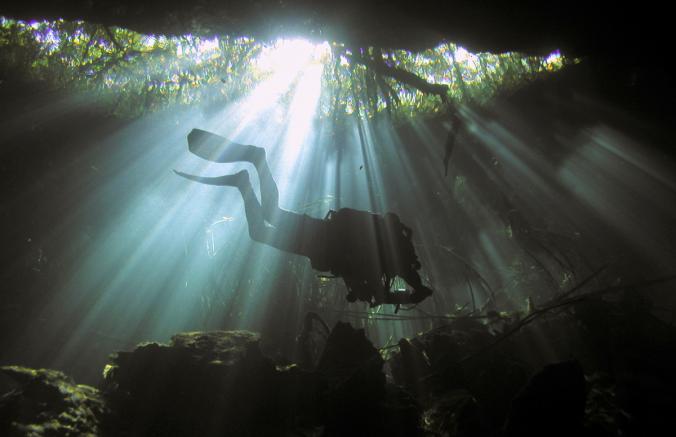 We offer basic CCR Rebreather MOD I diver training on the ISC Megalodon APECS and COPIS, the AP Valves Evolution and Vision, the Classic KISS and the Dive Rite Optima CCR Rebreathers.

MOD II and CCR Rebreather cave diver training is available on the above units plus the JJ, rEvo, Sentinel, Hollis, Poseidon MK6 and Pelagian